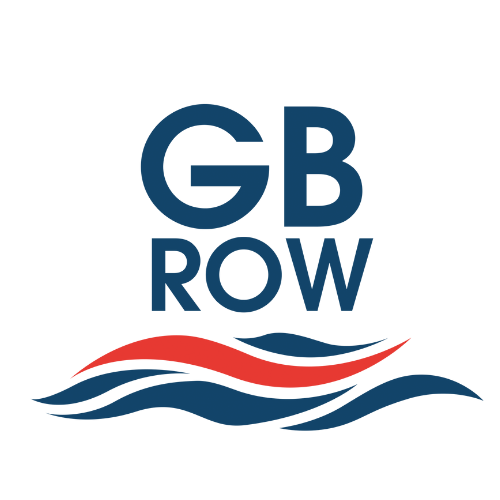 While it sounds like the UK cooks, we’ve found the parts that aren’t, more a bit chilly blowing a gale. Crossing a bumpy(surprise surprise) Firth of Forth, we made good headway south until we reached midway down the Yorkshire coast line when (surprise surprise) we hit yet more wind. I promise there was no other agenda with being so close to the best county in the UK.

We anchored up on the sheltered coast of Flamborough Head. A beautiful coast of imposing chalk cliffs plunging into the North Sea, home to thousand upon thousand of sea birds; Puffins, Gannets, Razor Bills, Gulls, and Turns. However we also found out that Albi The worlds loneliest Albatross(thought to be the only albatross in the northern hemisphere) was close by! Needless to say we all got very excited that Albatross could meet Albatross…but it wasn’t to be. Our only hope is to discover some eDNA from Albi, and the other exciting species we’d hope to see from the biodiversity testing were conducting. We also hope to find evidence of the Orca’s that have been spotted along the north east coast.

We’re well on our way again, heading directly to the Norfolk coast line. There are three big legs now, this one, Norfolk to Thames, and up the Thames to Tower Bridge. None of which are easy or a freeride but home is now tangible, it could actually happen - this is no light-hearted statement. After setting off from the start line at Tower Bridge with Dover and nothing more in my sights, I’m astonished I’ve made it round so far, for everything we’ve been through there are many times I expected we’d be driving home from somewhere. I struggle to think how I / we could have done this if the whole event was in our sights, taking small chunks at a time has been what’s made this possible.

The key factor to us getting so far amid such challenging conditions is undoubtedly team work. Our unity and reliance on each other has grown every day making this crew stronger and better at decision making all the time. I think we are becoming a high performing team. A defining part of this is how we’ve found and brought others into our team. This includes how we use HQ at GB Row, find and consider local knowledge, connections with the RNLI amongst others and as a result we’re getting better at making the right decision. The right decision that balances safety and the desire to get home as soon as possible. We have been through a lot, but it’s not been a walk in the park for our families, their sacrifice in supporting isn’t underestimated and for that reason we’re driving homing with every stroke.

Finally we had a heart warming contact with the coast guard on Saturday. We had stopped for 20 minutes for dinner. We do this from time to time so we can talk and catch up without rowing -surprisingly rejuvenating few minutes. About 10 minutes into the call we received a call over the radio from the coast guard stating that a concerned member of the public had seen that we were stationary one way or another and wanted to make sure we were ok. It was an amazing moment that made our small world a bit bigger!

Back to GB Row Virtual